The family firm of McCarrahers grew out of the practice of Colin McCarraher which was founded during the Second World War. Three of Colin’s sons and John Kitcatt joined the firm and then, after many years David McCarraher became a judge. Following a merger in 2000 the firm became Christopher Green McCarrahers. Despite the harsh economic climate CGM continued to flourish and in 2011 incorporated Blatch & Co into its operations. In 2015 the firm became a Limited Company approved by the Solicitors Regulation Authority.

A branch office was opened in Hythe in the 1950s and the Totton office was acquired in 2011. Both offices continue to flourish and grow.

We are delighted you have chosen to use our services. Please tell us everything that you think is relevant to enable us to do our best for you. We are on your side. 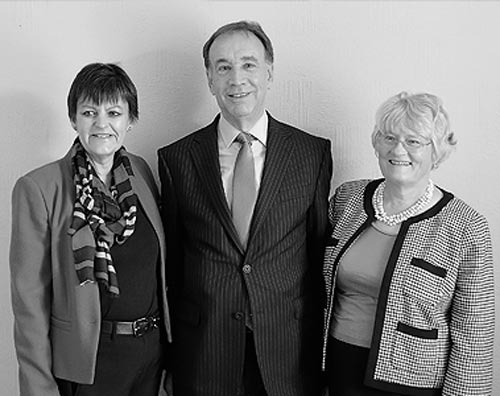 If you have an enquiry or require a call back, please fill in the contact form below or call us at one of our offices.